How many nukes have been lost 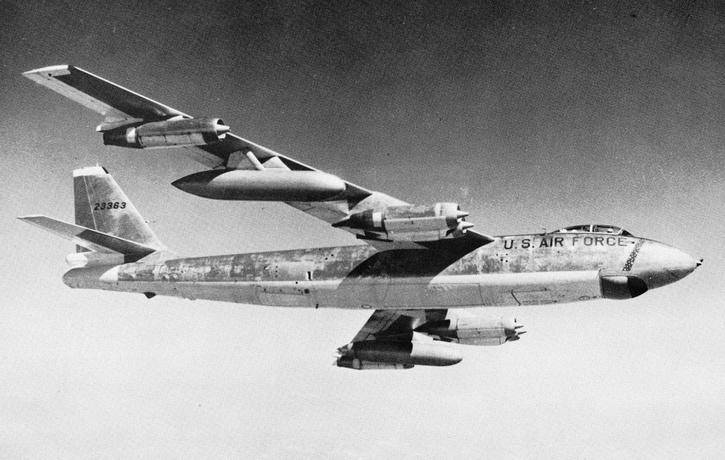 How many nuclear weapons have been lost?

The answer is 9. The U.S. military has lost at least 9 nuclear weapons in the course of it’s history that it has failed to recover. There have been other instances where a nuclear weapon was lost, but eventually recovered. However, in this case of these 9, recovery is extremely unlikely.

There may be some debate over the accuracy of this number as there are contradictory sources inside and outside of the U.S. military. Further, some instances have likely not been disclosed to the public.

Incidents where nukes were lost for a time

The first case occurred on February 13, 1950, and involved a U.S. Air Force B-36 bomber flying out of Eielson Air Force Base. The bomber was carrying a dummy nuclear weapon when it began experiencing mechanical issues related to weather conditions.

The crew reportedly jettisoned the weapon over the Pacific ocean, for fear of crashing with it onboard.

The USAF claims that the weapon did not contain the plutonium core needed for detonation of a nuke, though it did contain uranium. According to surviving crew members, the weapon detonated when it impacted the water.

On March 10, 1956 a B-47 Stratojet was flying over the Mediterranean Sea, en route from MacDill AFB in Florida. The bomber was carrying two capsules with nuclear weapon material. The material by itself is not considered a viable nuclear weapon.

The plane had successfully refueled once when it was due for another mid-air refueling over the Mediterranean. However, the plane was reported missing before it could refuel a second time.

The bomber, crew, and the nuclear materials in both capsules were lost and never recovered.

On July 28, 1957 a C-124 took off from Dover AFB, in Delaware. However, the plane lost power and the crew was forced to jettison two nuclear bombs.

The bombs were never recovered.

A nine week search of the area turned up nothing. The bomb has never been recovered.

Near Seymour Johnson Air Force Base, North Carolina, a B-52 exploded in mid-air shortly after takeoff on January, 24 1961. The bomber was carrying two nuclear weapons at the time.

One of the two weapons was found relatively intact but alarmingly, three of the four arming devices had been activated on it.

The other bomb could not be recovered safely in totality. They were able to retrieve only a portion of the bomb.

However, the military gave up trying to recover the remaining nuclear material. Instead, they purchased the land and monitor it for disturbance and contamination.

On December 5, 1965, an A-4E Skyhawk aboard the USS Ticonderoga fell into the ocean with the pilot and a one-megaton warhead. It is believed they quickly sank thousands of feet.

Human error is the documented cause of the accident.

There is a dispute about where the incident took place though. While the U.S. insisted that it happened 500 miles off the shores of Japan, there is reason to believe it happened about 200 miles from Okinawa.

A USAF B-52 collided with a KC-135 in mid-air. The B-52 had been carrying four hydrogen bombs in Spain near the Mediterranean when this occurred.

Two detonated when they hit the ground. A third landed fully intact and was recovered shortly afterwards.

However, the fourth bomb fell into the ocean. Through no small effort, the bomb was eventually recovered by the US Navy.

The nuclear attack sub USS Scorpion sank on May 22, 1968. All 99 crew members and two nuclear torpedoes were lost with the submarine and it’s nuclear reactor. Details of the event are not perfectly clear.

Wreckage was found by the U.S. Navy, but the reactor and warheads have not been recovered.

Summary – How many nukes have been lost

There have been other troubling incidents involving nukes throughout the last centuries, but this article was created to address the question of “How many nukes have been lost”?

Debate over some of these details makes it unclear how many nukes are truly missing. Furthermore, the U.S. is not the only country that has had mishaps of this sort.

Russia is believed to have lost more nuclear weapons than the U.S.

The good news is that these sorts of incidents are on the decline. However, it is disturbing that so many of these weapons have been mishandled and could potentially fall into the wrong hands.

We can only hope that none of them are ever used or create problems for humanity in the future.