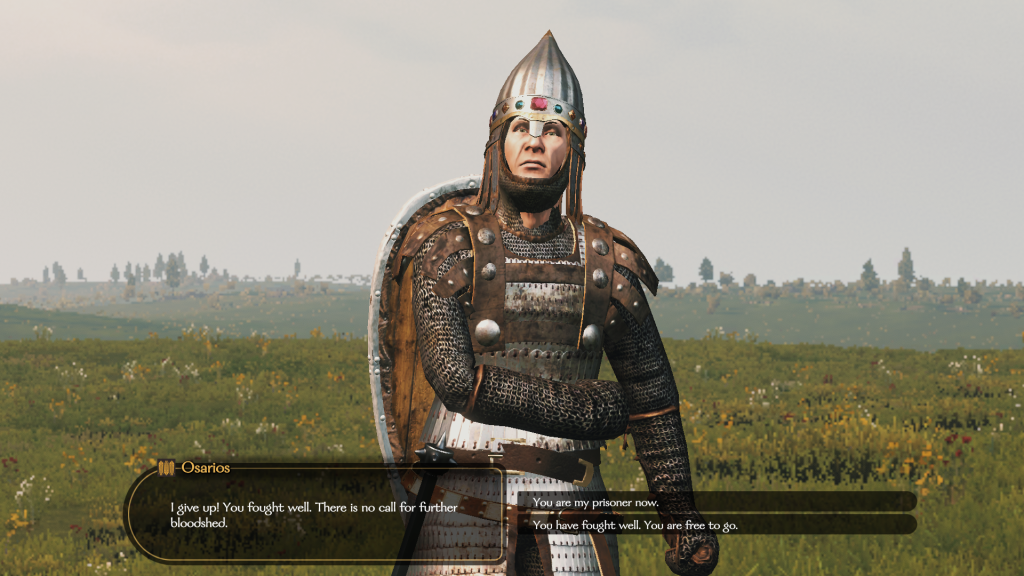 Developed by TaleWorlds Entertainment, it’s a huge open-world game that allows players to live out their medieval fantasies on their gaming PC. The graphics are impressive, and the game world is vast and detailed. Mount & Blade II: Bannerlord also features a political system that adds another layer of depth to the gameplay. If you’re looking for an immersive and rewarding gaming experience, Mount & Blade II: Bannerlord is definitely worth checking out!

Bannerlord was originally released in Early Access in March 2020. If you anticipated this game in 2020 and played it in early access, but haven’t played it since, you should know the game has been updated.

In fact, it has had several major updates. A lot has changed since the game’s initial release. So, the game is different now and many of the bugs have been worked out.

In some ways, it still feels like there is a lot more that could be added to the game, but the main quest can be completed and you can still have a lot of fun with the game as is.

How does Bannerlord compare to Warband?

The biggest difference between the two Mount and Blade games is that Bannerlord doesn’t seem quite as complete of a gaming experience at this point. That may also be the biggest downside to Bannerlord as well.

When Warband was released, it felt like a more complete game. There were fewer bugs and the gameplay was more polished.

TaleWorlds has said they want to support Bannerlord for years to come and add more content to the game. So, Mount & Blade II: Bannerlord may eventually become a better game. In some ways, it already is, but Warband was a more complete experience as things stand right now.

Right now, the game is a lot of fun. Here are the things I really enjoy about Bannerlord:

There are a lot of things to do in the game and it’s easy to get lost in Mount & Blade II: Bannerlord for hours upon hours.

Even though the game is a lot of fun, it still feels like it’s missing something.

Personally, I was hoping that the game would be MORE complete than Warband, and even 2 years after early release, it’s still not even there.

Specifically, I was hoping for a wider range of dialogue options between NPCs and myself and more unique quests. The quests are all pretty basic, and once you accomplish a few of them, you are just repeating the same quests over and over.

I would also like to see more things to do in sieges. I love the concept, but after a while they all start to feel the same.

It is a great game and well worth the money. I enjoy playing it particularly for the large battles specifically.

Personally, I hope that they continue to add content and improve the game as it has a lot of potential. I would recommend it to anyone who likes Mount and Blade Warband or is looking for a new game in the genre.

Thanks for reading my Mount & Blade II: Bannerlord Review 2022! If you have any questions, feel free to leave them in the comments below.

What are your thoughts on Mount & Blade II: Bannerlord? Have you played it? What did you think?